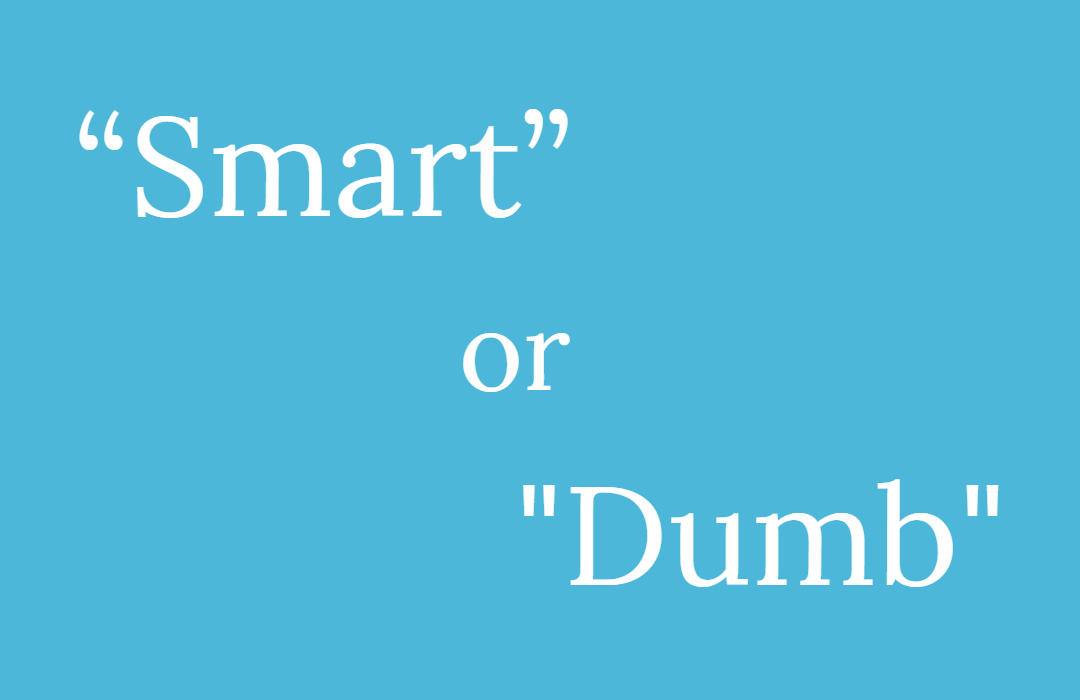 Did you know that punctuation can be “smart”? (Well, now you do!)

In this post, we share our (super easy) insider tips for making the punctuation in your document as smart as can be.

What is smart punctuation?

As you can see in our image, smart punctuation is rounded, whereas so-called dumb punctuation looks square. With a serif font, such as Times New Roman, rounded punctuation reads better. Rounding is most noticeable on quotation marks, apostrophes, and commas. Most phone and computer software now includes default settings to make punctuation smart.

Pasted content, however, often retains straight punctuation, giving a mix of styling that can jar readers. Or, if your settings are not set for smart punctuation, it won’t be rounded as you type. Some content, such as participant quotes, can have many quotation marks and apostrophes—but what a pain to switch them all one by one!

How to make existing punctuation smart

Good news: With MS Word, you can change the look of existing punctuation in seconds. Here’s what to do:

You don’t have to worry about what the punctuation marks look like in the find and replace fields: MS Word will make them all smart. (And you’ll look pretty smart, too, when you submit your paper.) 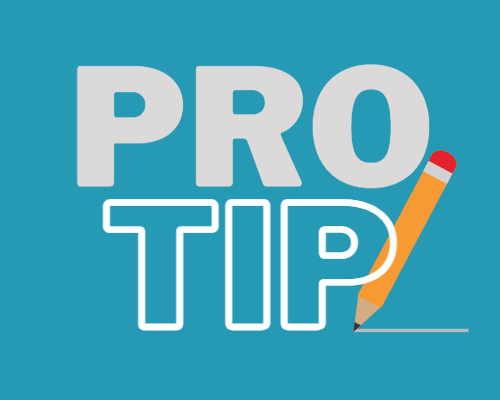 If you notice straight punctuation in your paper, remember that it might come from pasted content. Double-check to be sure you have properly attributed any quoted material.

We can practically hear you: “Wait! Help! MS Word doesn’t do this for me!” If Word isn’t making your quotes smart automatically, this feature is easy to enable.

1. In Word, go to the File tab (far left) and select Options.
2. From the menu on the left, choose Proofing and then click the AutoCorrect Options box.

3. Click the middle tab, AutoFormat as You Type, and make sure the first box (“Straight quotes” with “smart quotes”) is selected. Click OK to confirm. Now you should be golden! 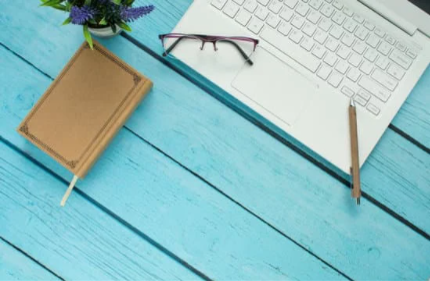 One or more entries breaking across two pages in your APA references? We show you how to keep those lines together! 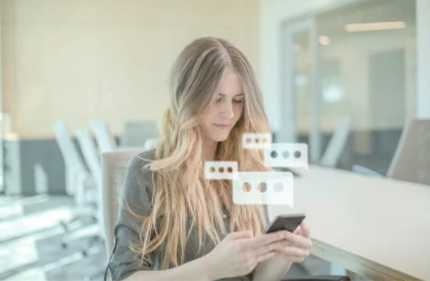 Punctuation and Spelling When Texting

Can’t bring yourself to text without capitalizing and punctuating your sentences? Find out in this post if you’re right… or overthinking! 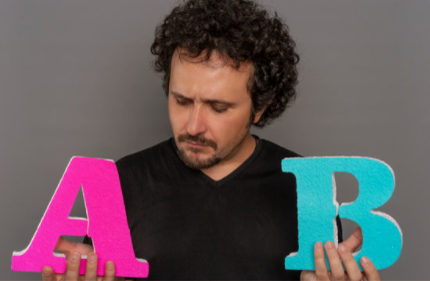 Incomplete comparisons: What they are and how to avoid them

This post covers a common error in writing of all kinds: incomplete comparisons. How is it possible to have a comparison without two or more...